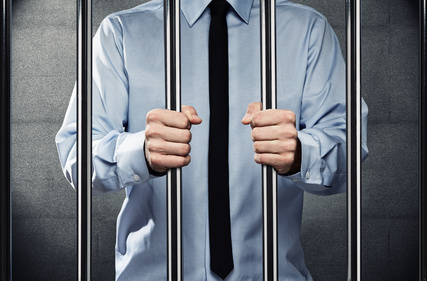 Despite the ease of communication and incredible usefulness of your phone, you would be surprised how easily it could get you in trouble. On the chance that you commit a crime and make a phone call in the same day, you better tell the truth about where you were or prepare to be charged with lying under oath. Your little phone could be your greatest enemy in the court of law. Who would have thought?
It turns out that at any time, your phone is linked to about 12 separate cellular towers. Each time you make a call, the phone uses the tower with the best reception and logs your call with it. Not only that, but by the time you are finished with a call, 4 or 5 towers could have logged your call. So, while it is not as accurate as a GPS locator, the towers hold your approximate location in records. Clearly this can and will be useful in a court of law.
In many cases, this information is only used to prove that the accused was not where they say they were at a particular time. However, it can also be used, in heavily populated areas with many cell towers, to triangulate their position at certain times during the day. For instance, if a suspect says they are in New Jersey when they are actually in North Carolina where the crime was committed, it becomes quite simple to coordinate an arrest based on something as simple as that. While on the one hand your phone could land you in jail, it also works the other way. If you are accused of being somewhere you were not, it is very simple for police to extract the records of cell towers where you say you were.
Altogether, the work that goes into clearing your name can be simpler than your conviction. While police may search records, most evidence will end up inconclusive and being dropped from the court. The real lesson in all of this is be careful where you use your phone and when. It can get you in trouble with the law even from just being turned on.