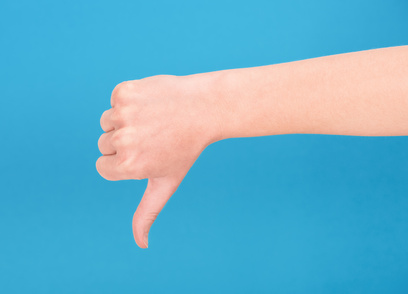 You are on the job search again and there is little on your resume that would prevent you from getting a job. You have all the right certifications, qualifications, and even an in with the boss’s favorite employee, but you are still not getting that job you want? There might be something holding you back.
Facebook has had a monumental effect on the modern world of information. Ultimately, people’s emotions and current events can be read more easily on their Facebook than heard spoken by the person themselves. While this can seem beneficial, there are certain things on your Facebook that certain people are not meant to see. This is why Facebook can be detrimental to your job application process. Here are the 5 things you can change to make your Facebook hire-friendly:

1) Pictures. Since the introduction of other social networking sites, Facebook has become more about creating a timeline of past events rather than just random posts to your friends. Each time you go to that party or to a club your reputation becomes just a little more besmirched. To avoid this, first change your profile picture. Make this picture something that says “that guy is enthusiastic!” or “he really cares.” As long as its a picture of something you are passionate about, it will impress. After that, just use your filter and change your privacy settings for pictures that others post. You do not want a picture of you getting to your boss or hiring manager before an interview.

2) Status Posts. Keep these posts to a minimum and be careful what you say. Do not dig yourself in a hole you can not get out of. If you have something inappropriate to say there is no reason to post it up on the internet.

3) Religion and Political Beliefs. While there are sometimes when fighting for your beliefs is admirable, the internet is never one of those places. Hiring managers do not look at your beliefs and see maturity or any sort of benefit. Also, do not lie about your political or religious affiliations on Facebook. It could be a lie you will have to weave yourself out of later.

4) Job History. If your application and your job history on Facebook do not match up, the employer will become suspicious. If you have lied about a previous job or were fired from a previous job and would prefer your employer not call that workplace, it is wise not to lie about it on Facebook.

5) Cursing. Aggressive language on Facebook can be very detrimental to your employer’s view of you. Most posts on Facebook do not just disappear especially in comments and on photos.

Ultimately, the best option is to change your privacy settings to avoid employers even seeing your Facebook page at all. If you are curious on how to change these settings, Facebook has more than enough tutorials.